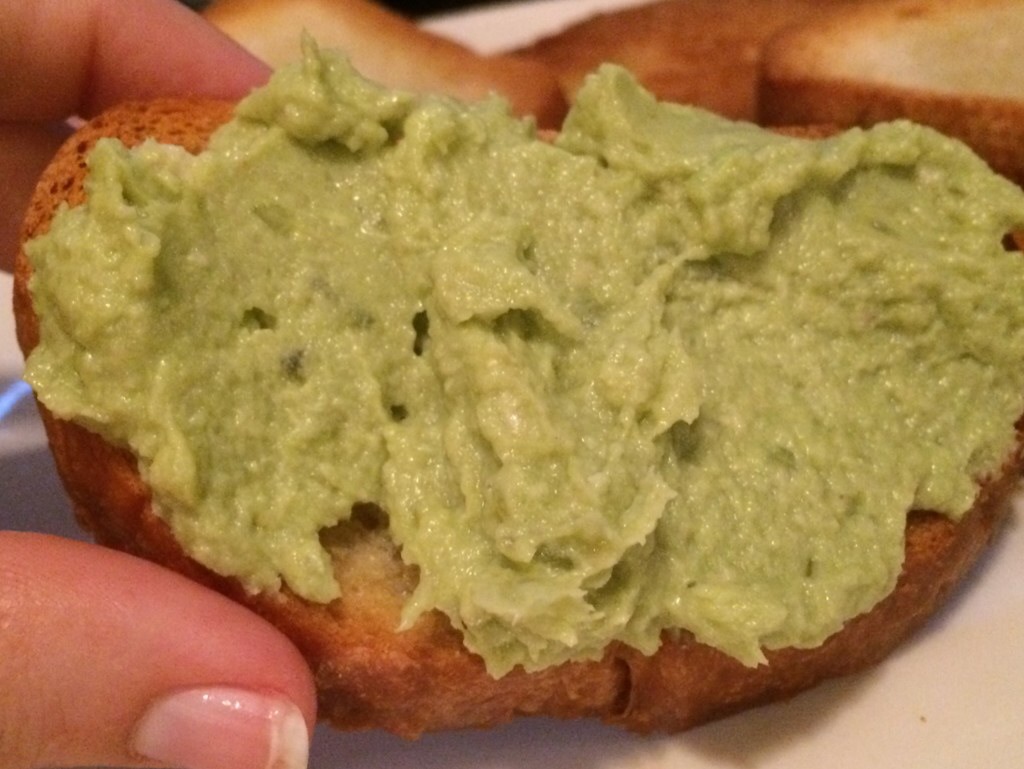 There’s a dish at one of the best places to eat in town, but unfortunately it is only on the spring and summer menu, which isn’t out yet. With the extra warm weather this weekend, we decided to try our hand at making the same dish at home. We seriously lucked out. With a few modifications, this recipe is a near exact copy and was amazing.

My opinion:
I was starving, so we didn’t wait for this to chill. In the summer, we will definitely chill the mixture for at least 30 minutes. Also, next time we’ll add a bit more cumin and maybe some more lime juice. This would be equally delicious with cucumber slices and bread. If you’d like it a little spicier, feel free to add a jalapeño. We will probably add some serranos from the garden this summer.

p.s. Summer 2016 update: Our toddler adores this dish. we just have to shred the chicken instead of cutting it into chunks and she gobbles it up! 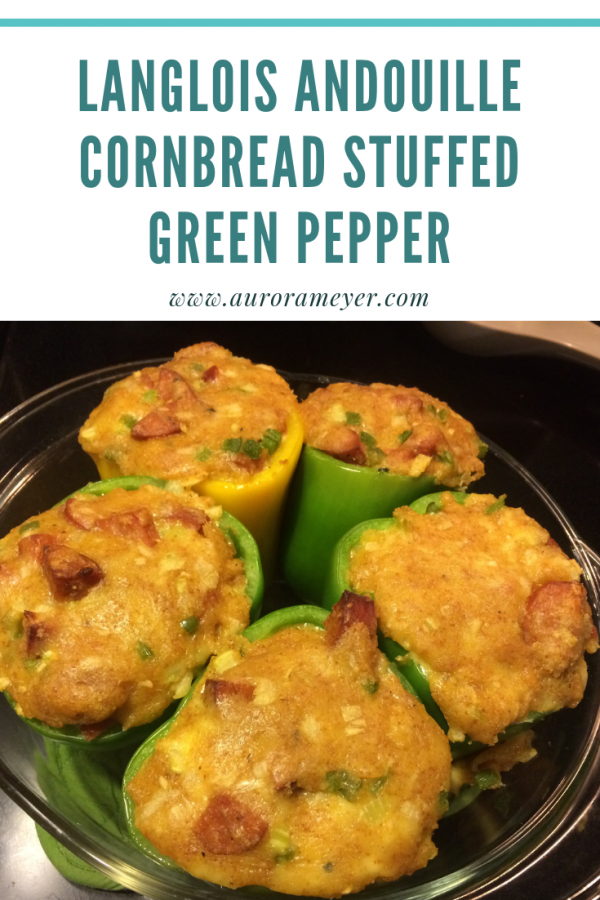 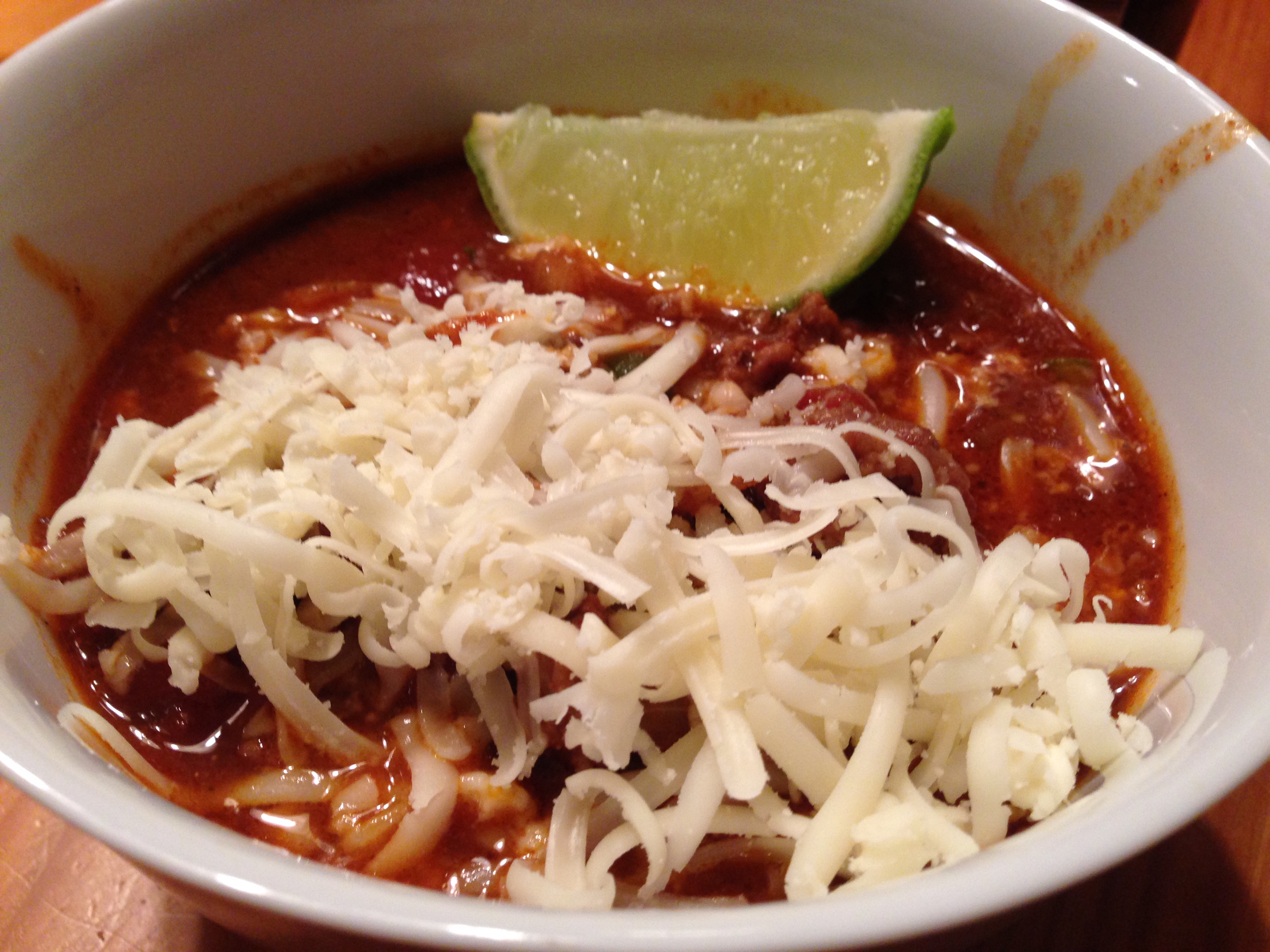 One of J’s favorite dishes is his father’s chili. It makes more than enough for three meals and a few lunches for us. Like most of our favorite meals, this one gets better the longer it simmers. It looks complicated, but I promise it’s easy and worth it.

My opinion: This is delicious with shredded Monterrey jack cheese, lime juice and tortilla chips. J prefers his with corn bread. It’s perfect for a cold winter’s night. 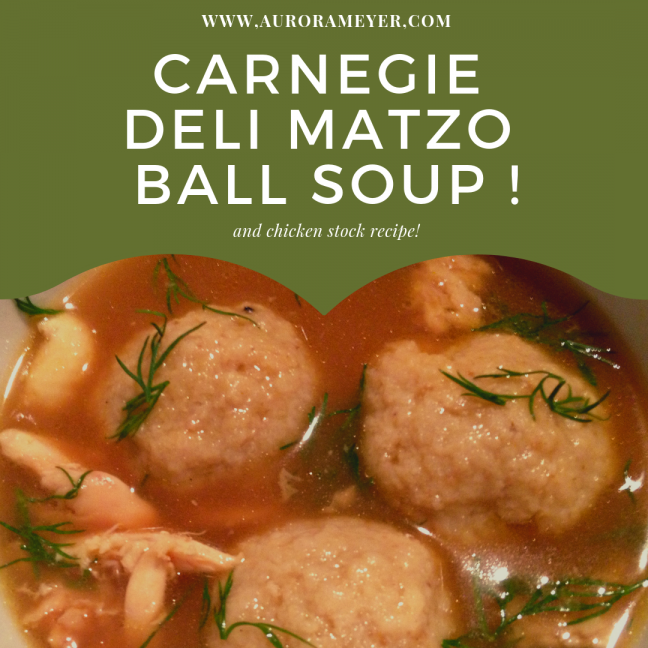 I tried this dip out on my coworkers for a recent carry in and it went over surprisingly well! I say surprisingly, because I originally thought it was a bit too salty. Turns out the longer it marinades in the refrigerator, the less salty it becomes! Super special thanks to J for finding the original recipe from an SEC Tailgate Recipe Book and tweaking it to be perfect!

Directions:
Stir together all of the ingredients. Cover and chill for one to 24 hours before serving (again, the longer the better!). Stir in parsley just before serving. Serve with French-bread crostini or crackers or tortilla chips. Store the leftovers in refrigerator for up to five days.

My opinion:
Originally, I thought it was too salty. Turns out it’s perfect and I don’t love olives!