In our overly friendly and casual era, filled with too much personal information, when did simply being polite make you strange?

Yesterday, I tried to give up my chair at a table to someone who had a plate full of food (I was finished eating) and my fellow diners thought this was strange. I thought it was polite. I know how difficult it is to eat standing up, especially knife and fork required conference food. I knew if it was me, I would end up wearing more than half of what was on my plate if I had not eaten at the table.

This encounter got me thinking, I say please and thank you and may I, regularly. Only recently did I notice that these civilities make some people look at me strangely. Someone even commented that I would grow tired of using these civilities. I doubt that will happen. After 27 years, I still wave at everyone I pass, ask, “how are you,” and truly wait for the answer. If this makes me strange, I intend to keep being strange. 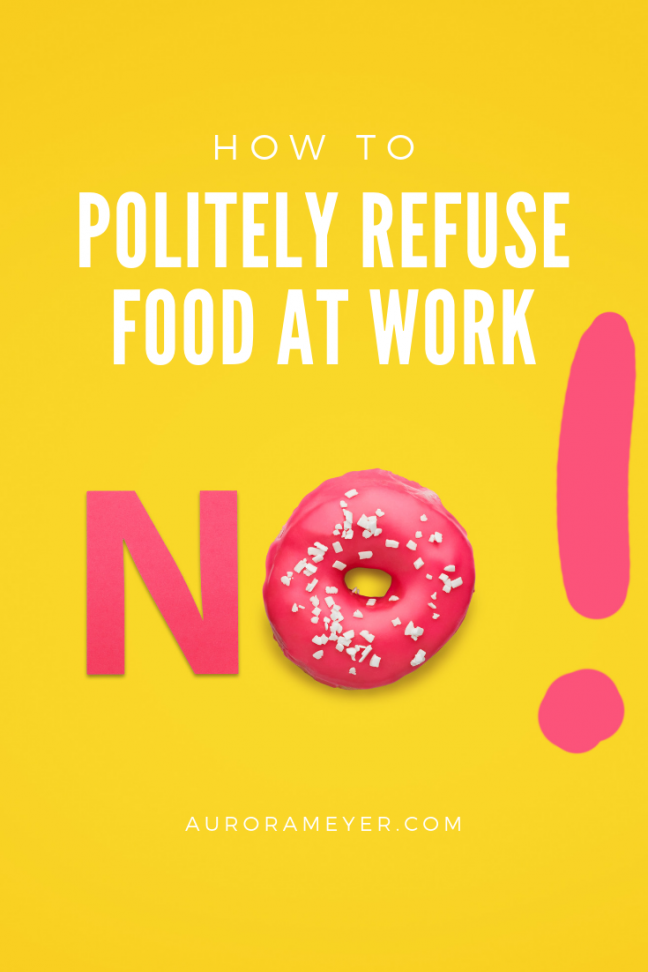 Some people show appreciation with food at work. Birthdays, promotions, new hires and any other mile stone can easily be celebrated with a cake.

But not everyone can enjoy the food part of the festivities. A co-worker might be diabetic or allergic to an ingredient. Another might be trying hard to lose weight and the temptation is too much to even be in the same room as a cake.

This is where politely learning to refuse the offered food comes in handy. You don’t want to offend the person who thoughtfully brought in the cake or other item, but you don’t want to be wasteful either.

The easiest solution is to bring a dish to share that you know you can and want to eat. If the party is a surprise or you just don’t feel comfortable not partaking in the cake, get a small piece and carry it around with you. Feel free to stick your fork in and mash it up a little.

There is nothing wrong with saying you are full or have had enough. Find a solution that works for you and stick with it. Your co-worker will understand in the long run.

In an office environment and general business, you are bound to meet new people in various situations. You may have people walk into your office while you’re sitting at your desk, you may be the one walking into someone’s office while they are sitting. No matter the scenario, it is always best to stand, introduce yourself and shake their hand.

As a new employee, it is easy to remember this form of politeness, as you’re likely the one to be walking around meeting people. However, you should remember to stand when you meet any new person, especially in a business situation.

Some etiquette experts believe women don’t have to stand when they meet someone or when someone new walks into the room. I disagree. Standing, even if you are short, keeps everyone on the same in the same plane and at eye level. Not to mention, standing keeps you from subconsciously acting like a member of the royal family with servants to kiss your hand. 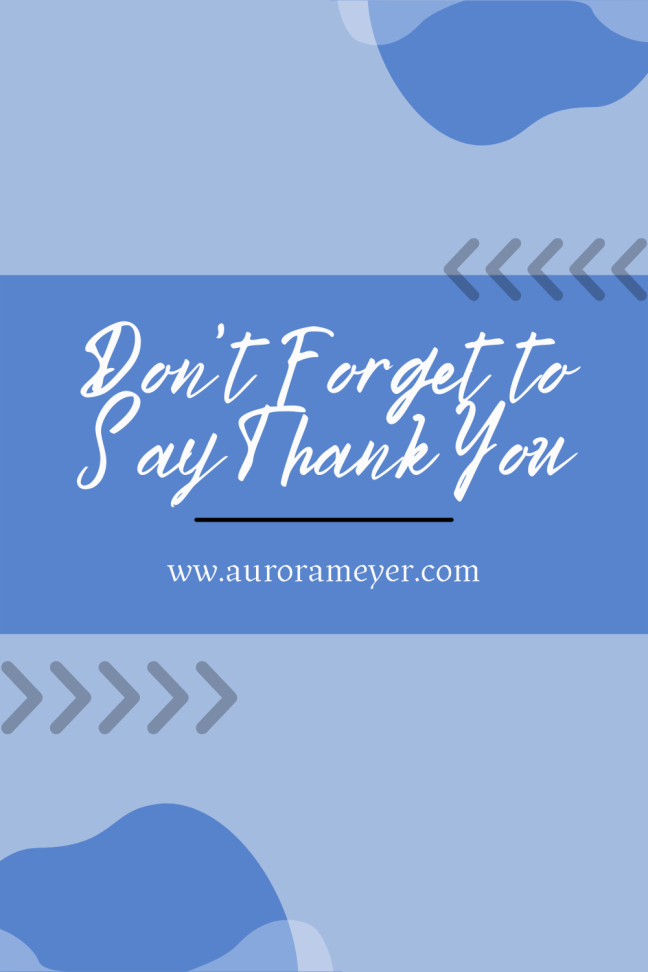 As I addressed previously in The Lost Art of the Thank You Note, I strongly believe saying thank you is important. It seems that in the rush to get help and information some young professionals may be forgetting this common courtesy.

If a professional offers you advice, a resume critique or job search assistance, at minimum say thank you. I’m not suggesting you buy them flowers or send chocolates, but I am suggesting you write them a note thanking them for their help and promising to keep them updated on your progress.

While you might view not sending a note as no big deal, the professional person might see it as a slight, which could hurt you in the long run. Besides, don’t you want to be known as that up-and-coming, thoughtful and polite young professional? A thank-you note can help you establish that reputation.

And let’s face it, in the ever-shrinking professional world, your reputation is what you make it and then how you maintain it.

Have you ever noticed that when you are passionate about something, the words all just flow? I’m totally over my writing block and all it took was a Thank You note.

I recently wrote a note to someone I’ve never met and probably never will. The woman will be celebrating 75 years with an organization near and dear to my heart. As a way to bridge the generations, an advisor suggested we write a note thanking this woman for her many years of service. Hands down, it was the easiest note I’ve ever written.

How many thank you notes have you written lately? I write them quite often. I thought (and have been regularly told) this wasn’t normal until I took an informal Twitter poll and discovered the “lost art of the thank you note” might not be lost after all.

TJ Dietderich recently wrote a note to someone for just doing their job and writes them often, just to be nice.

“I think it’s charming!” she said. “And it proves to people that I’m not all digital and soulless e-mailing all the time.”

Most people are savvy to writing a thank you note for a job interview, and Jason Mollica said he wrote one “thanking for an interview at my current job.” He doesn’t just write thank you notes when it might set him apart from other candidates, he writes them when his children receive a gift or a friend goes out of their way.

Jessica Kohler and Amy Z. are a kindred spirits.

“I have nightmare stories about thank you notes,” Jess said.

amy_z also often writes thank you notes for gifts or other kindnesses.

I never would have guessed that the secret to unlock my writer’s block was hiding in a thank you note.