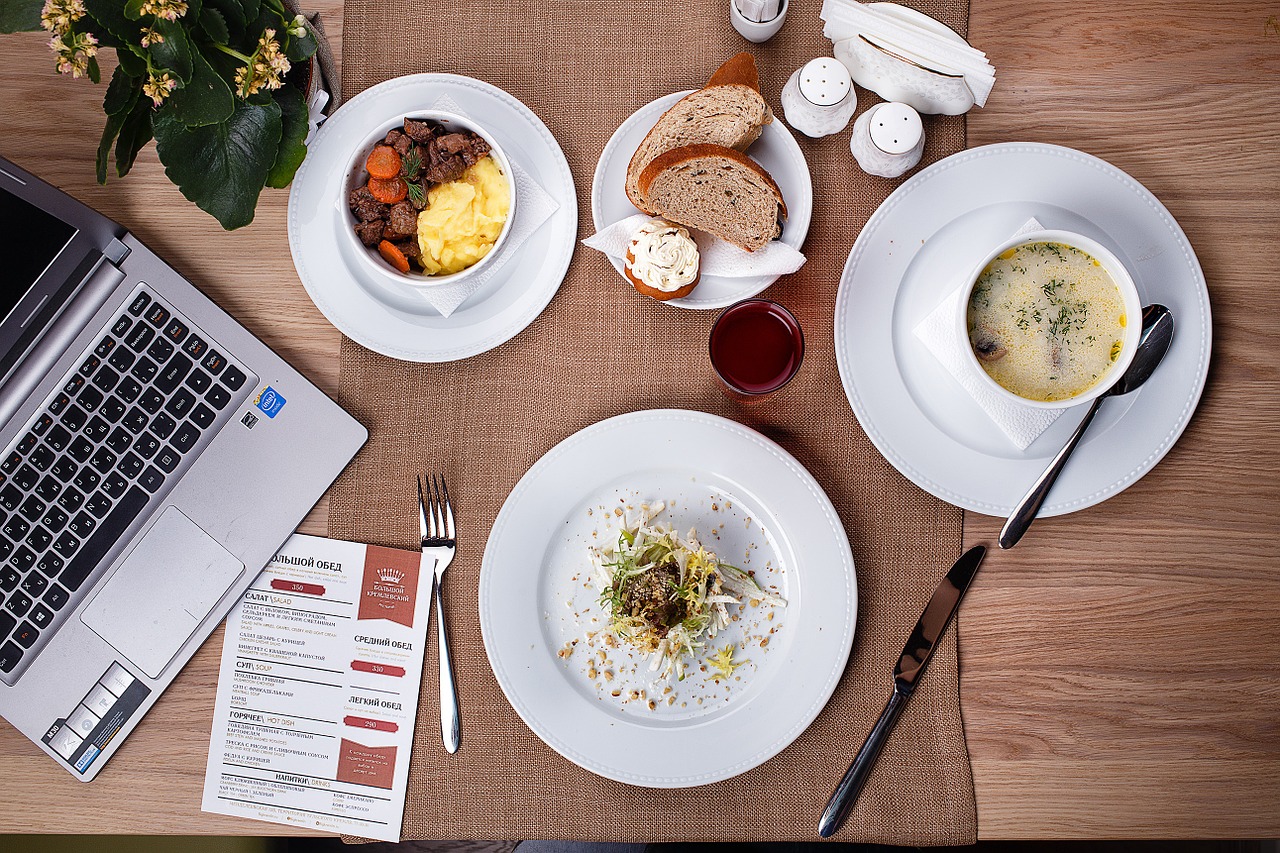 Editor’s Note: Here at Dispatches, we are always looking for ways to help our readers do things. For some of our readers, that means helping navigate the working world, for others, it means assisting in the ever challenging question, “what’s for dinner?” For still others, it means figuring out how to balance family life with everything else. In an effort to aid in all of these endeavors, we have collaborated on this article written specifically for our readers.

The appetite for health food has exploded in recent years. There’s been a new movement, characterized by an explosion in healthy eating and supplemental nutrition. A host of food entrepreneurs looking to capitalize on its popularity.

Up until recently, only a few foodie startups could really be characterized as having significant success. We’ve seen Ella’s Kitchen and Vita Coco, for instance. But now, new companies are delivering new products which are seeing far more widespread adoption. And it’s not just the same old business models driving growth either. Companies are moving beyond just product creation. They are building new models of interacting with customers.

None of this would have been possible had it not been for the power of the internet. Internet foodies and supplement nuts have so many tools available to them for selling food. Instagram has probably done more for the health food startup world than any other service. Pictures sell food and the associated brands like nothing else.

Some of the top health food and supplement businesses started out as small entrepreneurs.

Bio-tiful Dairy: The founder of Bio-tiful dairy, Natasha Bowes, grew up in Russia. When she in Russia, she was told that cultured milk was an essential part of a healthy diet. She later moved to the West, but soon discovered that nobody sold this childhood staple of hers. As a result, she resolved the make her own and sell it in Western markets. The result? Bio-tiful Dairy, a company that sells cultured organic milk, including Kefir and Ryazhenka. Bio-tiful is riding a wave of concern about digestive health. Over the last few years, more and more people have come to understand how nutrition affects our gut bacteria. And they understand how our gut bacteria impact our immune systems. Bio-tiful now has major partners, including Selfridges, stocking its products.

Cauli Rice:  Recently, carbohydrates, like rice, have been viewed with increasing suspicion. Despite the fact that almost all of the world’s populations lived on starchy diets in the past, grains are not trusted. That’s why a Gem and James Harris launched Cauli Rice. It’s meant to be a replacement for rice that is both convenient and has a quarter of the calories of regular rice. It;s also higher in fiber and essential nutrients. What’s more, their cauliflower “rice” comes in a microwavable pouch making it easy to cook. Right now, the company offers three flavors, including lemongrass and chili. And their products appeal to health-conscious groups, like vegans and those eating gluten-free.  Going forward, we can expect much from Cauli Rice. It’s raised more than £1 million in crowdsourced funding. It’s also been named as a food business pioneer by Sir Richard Branson himself.

BuluBox: Stephanie and Paul Janet ran the San Francisco half marathon a few years back. On the way round, the collected dozens of different sachets of supplements from race vendors. What they noticed was that there really was no need for people to spend a fortune on huge pill boxes every time they wanted to grab some supplements. There was a market out there for more convenient, customized products. The contacted a bunch of supplement manufacturers and told them about their idea. They wanted to curate vitamin and mineral supplements and only send their customers what they need. In 2013 they began experimenting with particular supplement stacks. One stack was designed to assist healthy weight loss. Customers who enjoy their smaller packs are free to buy larger tubs if they desire.

Spoon Cereals: People are getting savvy to the fact that most morning cereals are a nutritional disaster. They contain hidden sugar, salt, and additive. The founder of Spoon Cereal, Annie Morris, was one such savvy consumer. She used to make up her own cereals out of various raw ingredients. But she noticed that it was a time-consuming and tiresome process. Wouldn’t it be better, she thought if the cereal on offer in supermarkets was already healthy? That thought inspired her to start Spoon Cereals. Her product is a combination of muesli, granola, fruit, and nuts.  Morris later received an investment of nearly $80,000 to launch her product nationwide. Now her brand can be found at breakfast bars all over Europe.

Food 52: Back in 2010, Merrill Stubbs and Amanda Hesser were writers at the New York times. They wrote the New York Times Cookbook,  containing an assortment of essential recipes for US consumers. A year later they decided to embark on a totally new project. Instead of sourcing recipes from other chefs and professionals, they reach out to the public. They wanted 52 recipes in total, one for each week of the year. Soon they were inundated with recipe ideas through their online recipe contest, getting far more than just 52. Because of the popularity of the competition, the pair decided that they should create a community. They set up a website where cooks could exchange their ideas with each other and talk about the latest in food.

Foodily: Foodily is an example of just how exciting and high-tech the world of food has become. Back in 2011, two former Yahoo executives launched Foodily. The idea of the online service was to give people better recipe search. Vegans typing in “cottage pie” in Google (or Yahoo) would get back a bunch of results that used meat. These were all useless to them. But if they had used Foodily, they could have specified that they wanted meat-free recipes. The same applied to people who were gluten-free or even kosher. When used correctly, Foodily only returns recipes that are suitable for your dietary requirements.  Foodily goes beyond that, though. You can select recipes by meal type, such as lunch, dinner, or dessert. And you can choose recipes by cuisine and source.  On the site, you’ll find pictures of what each recipe should look like when cooked, alongside instructions for how to actually make it. And you can share your favorite recipes via social media using the usual social media buttons.