silly girl! Where did your headband (or hair bow) go! 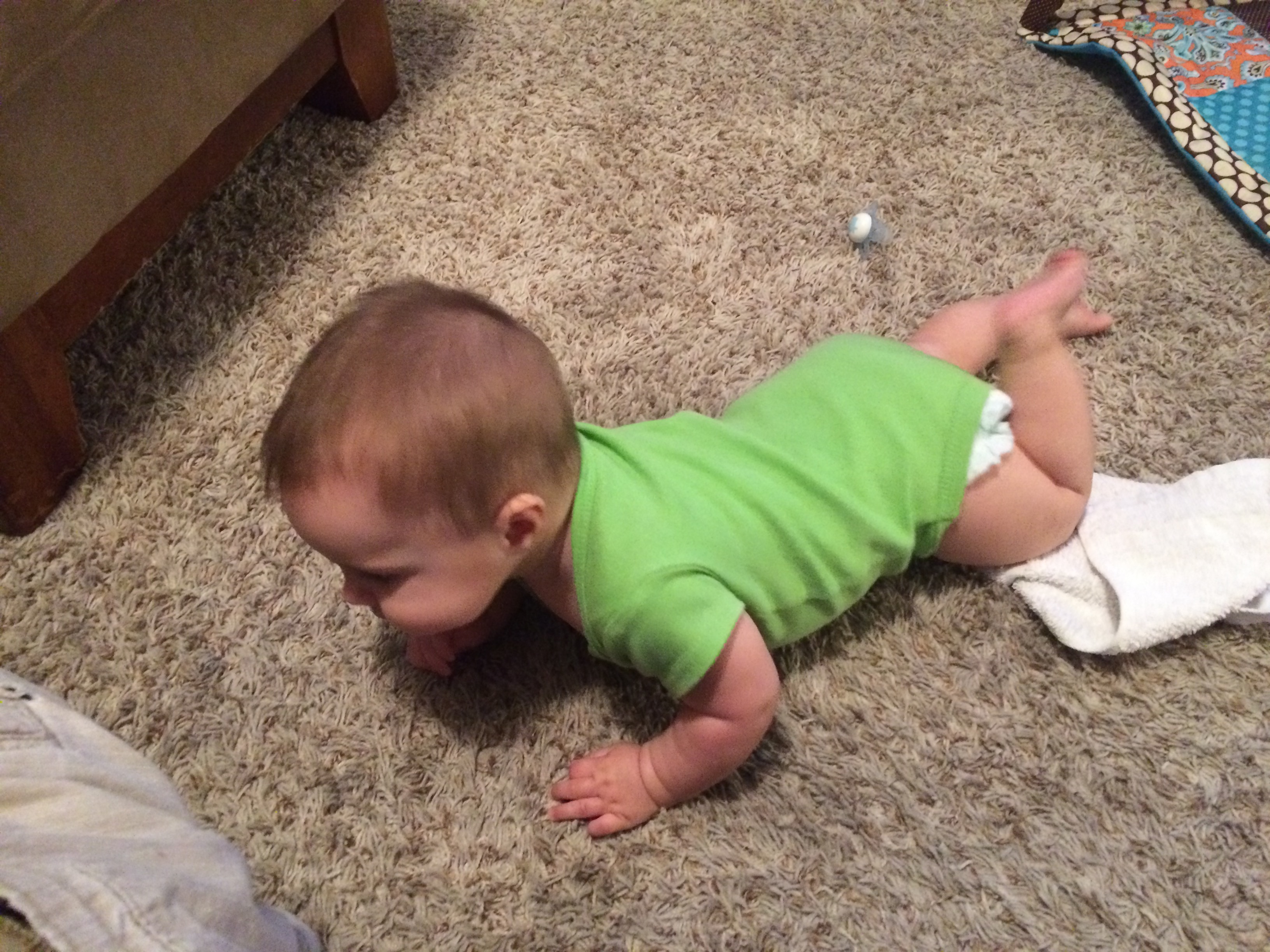 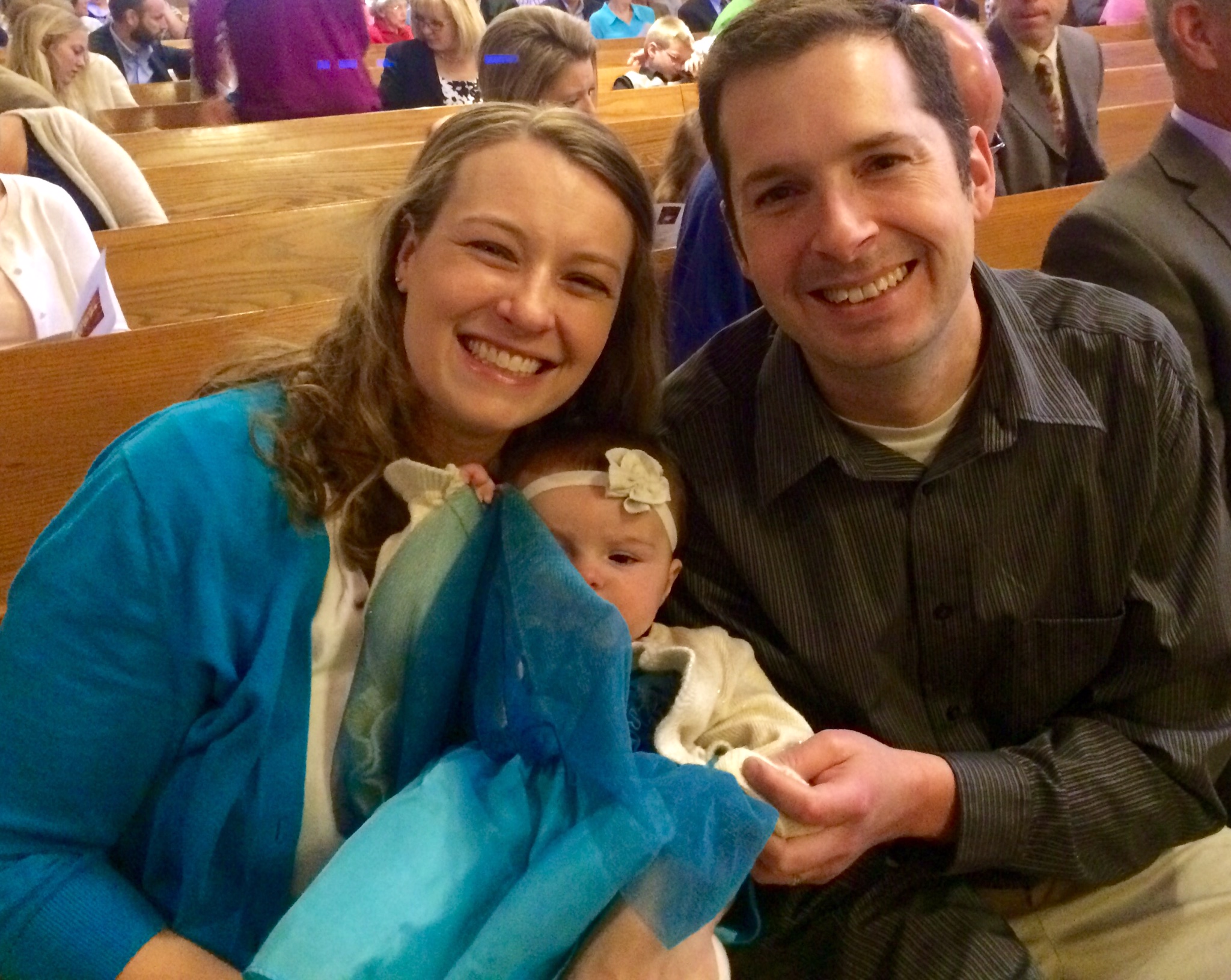 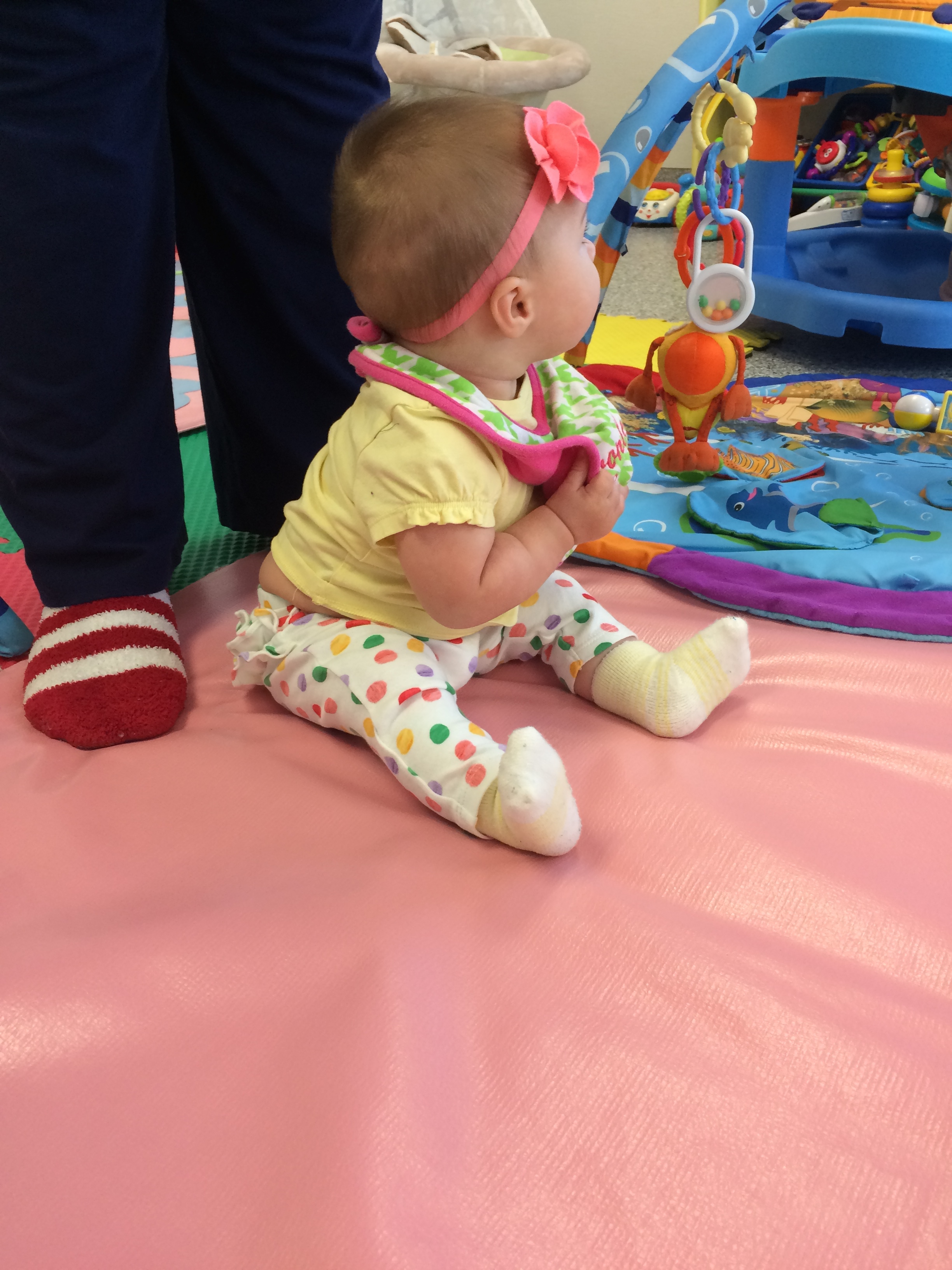