I’ve loved New Orleans since I first visited and ate a mile high ice cream pie (I was 10!) at the now-closed Ponchartrain Hotel’s Caribbean Room and saw the lavish Mardi Gras costumes at the museum. Every time I’ve visited since then, I’ve fallen more and more in love with the city. My list of must see and must do will always have additions with each trip, but here’s the start.

Best place to stay
The iconic and oft-photographed Royal Sonesta is right on Bourbon Street even being right on the street, the hotel is surprisingly quiet though a pair of ear plugs wouldn’t hurt. 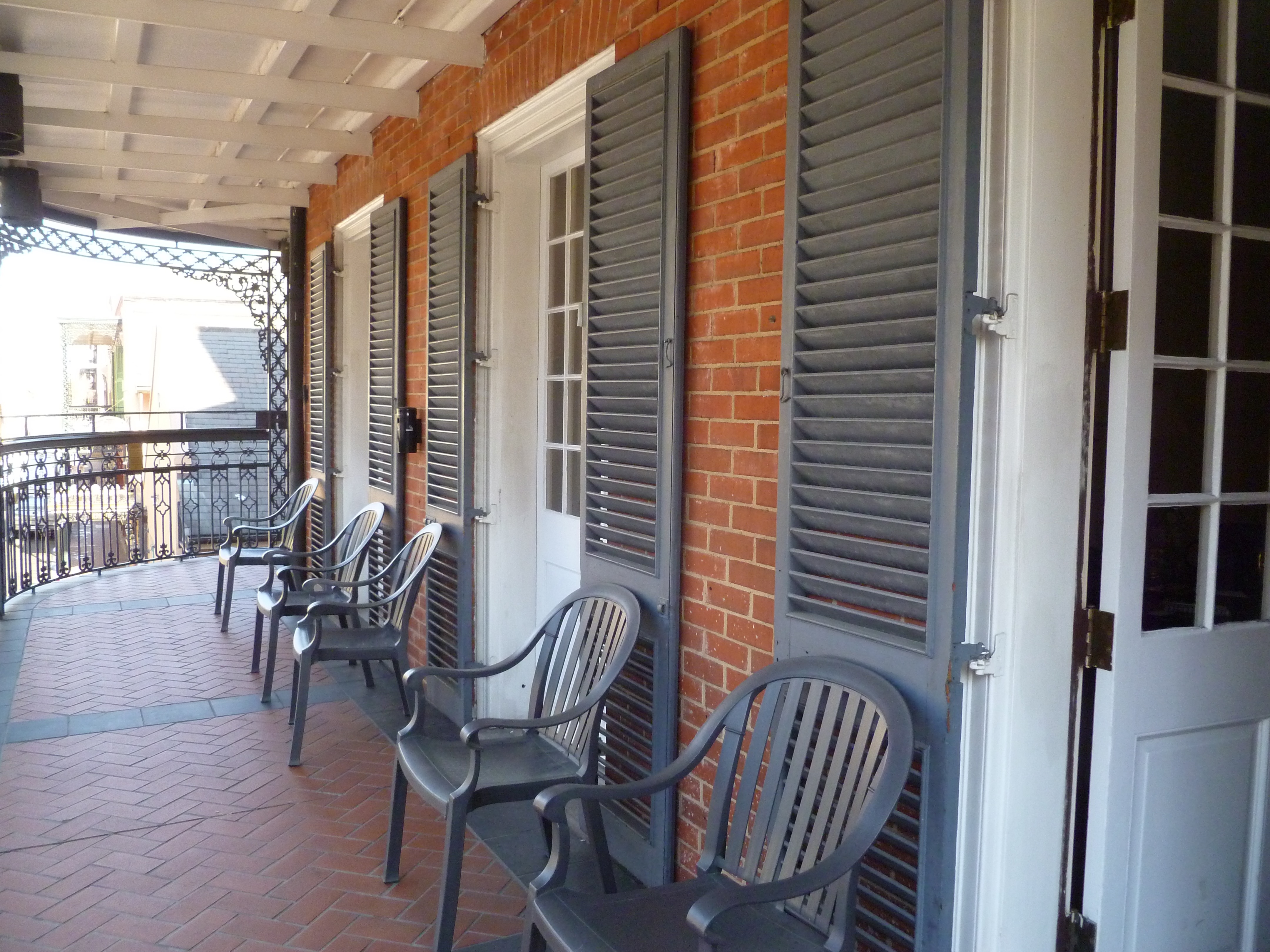 Provides an excellent view of any second lines. 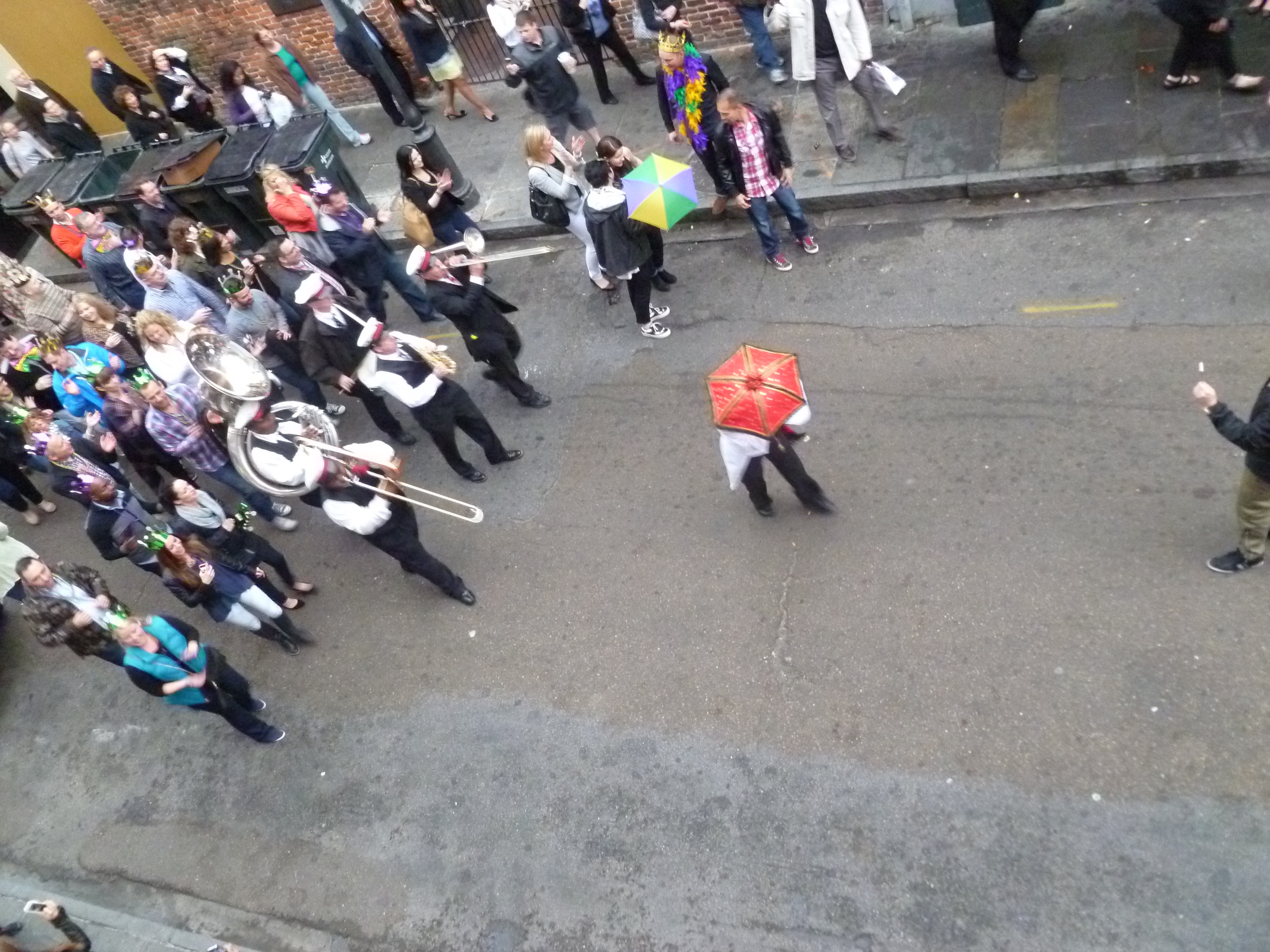 Some of my most favorite places to eat are: 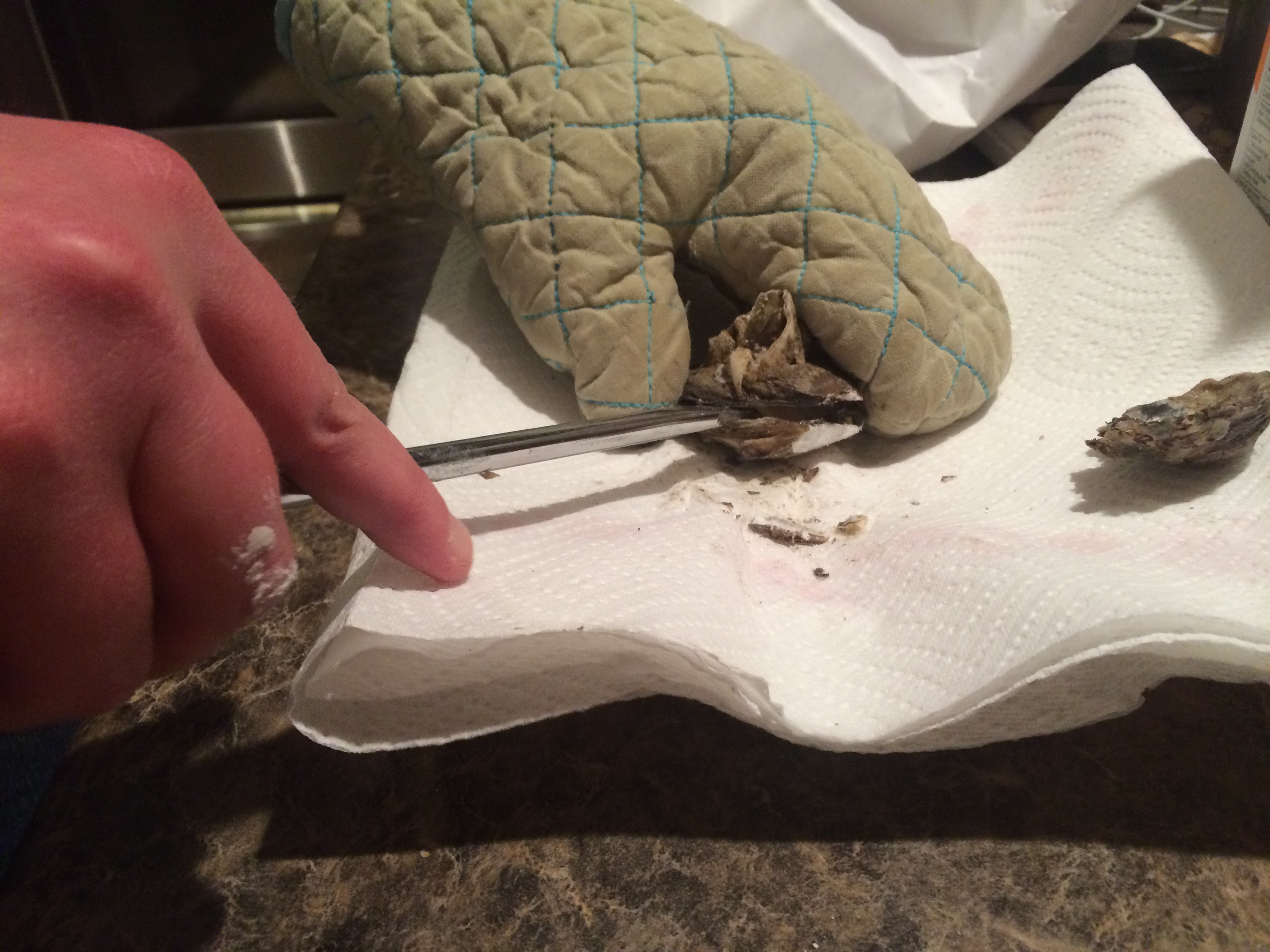 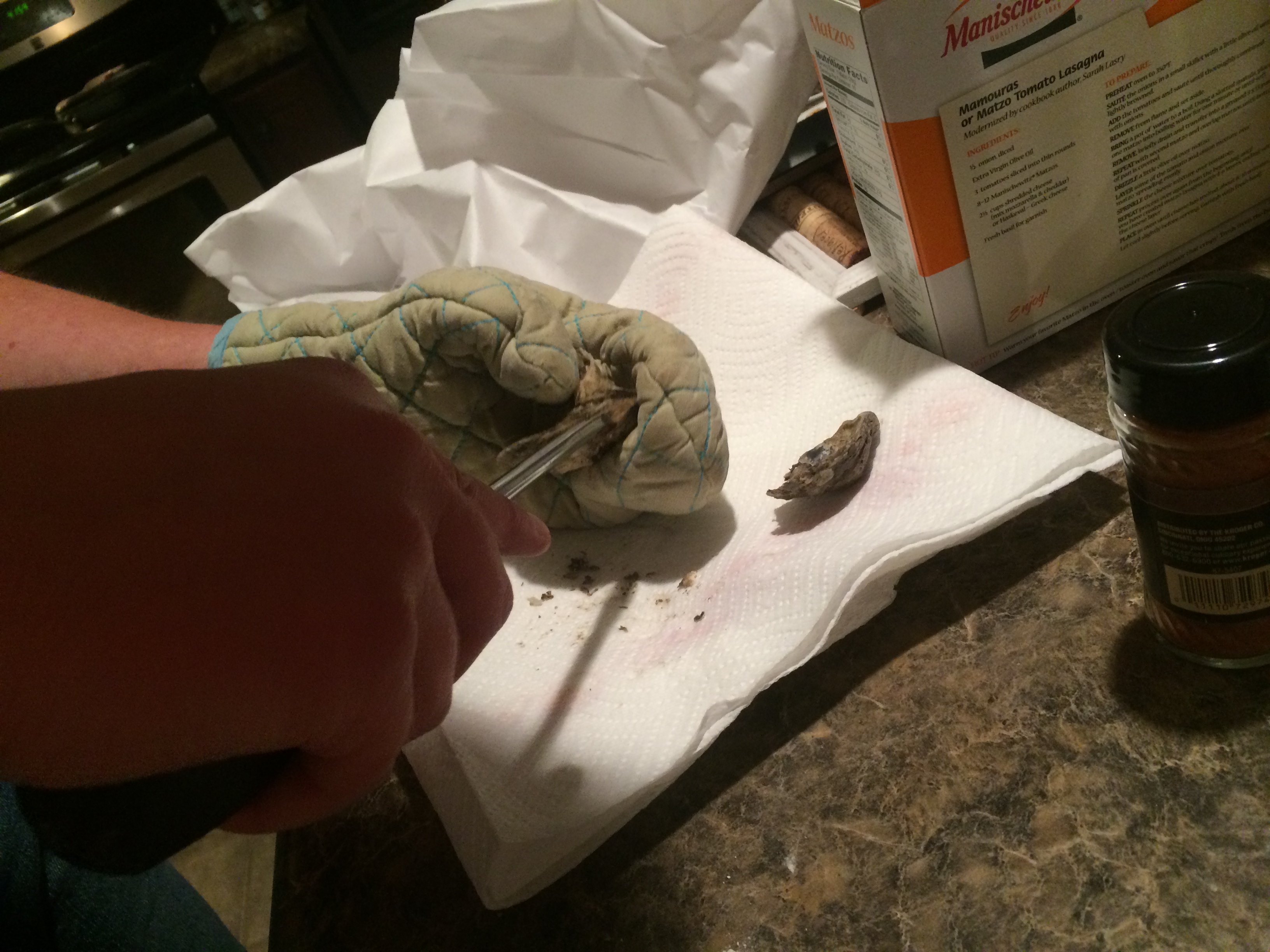 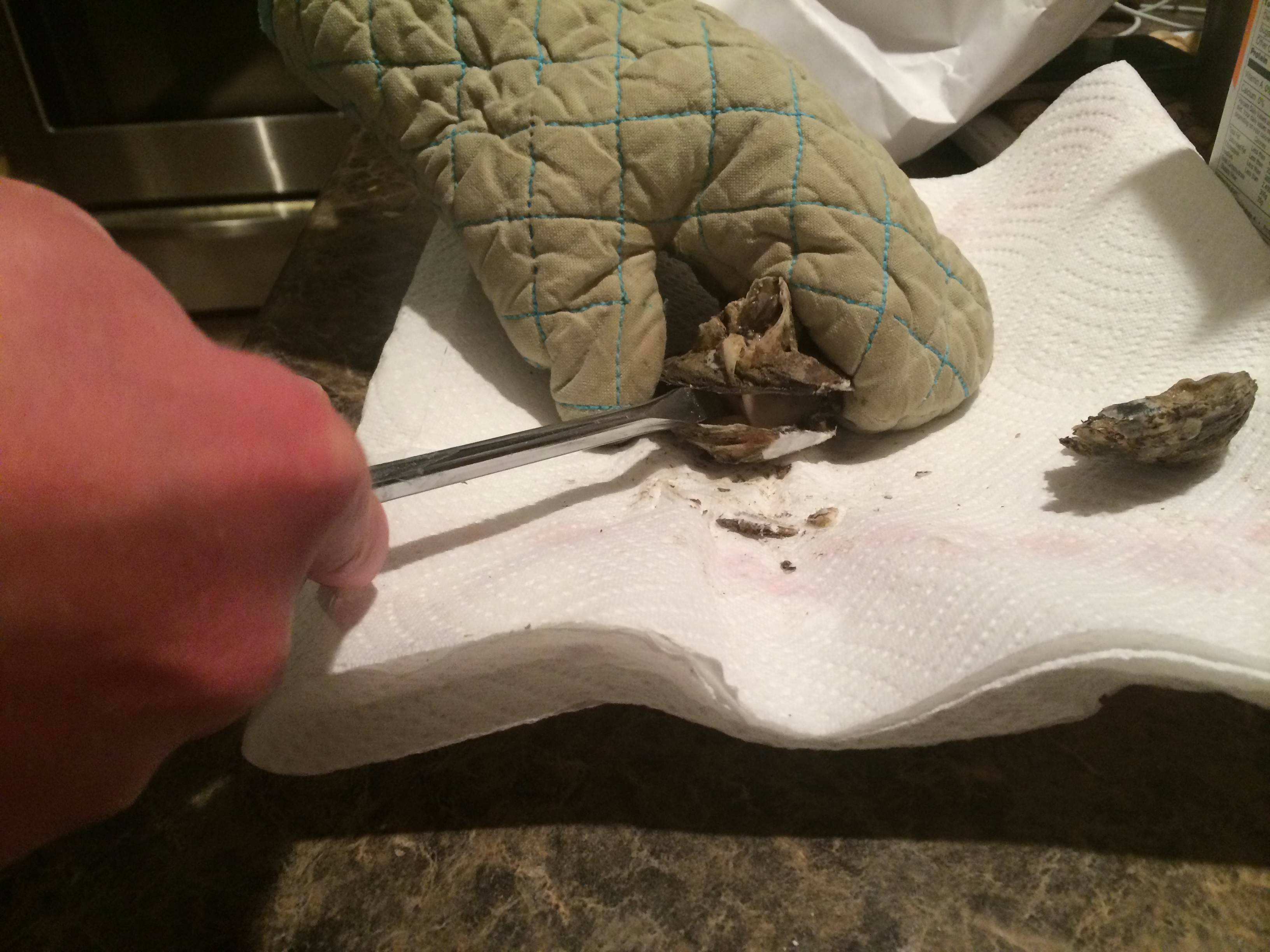 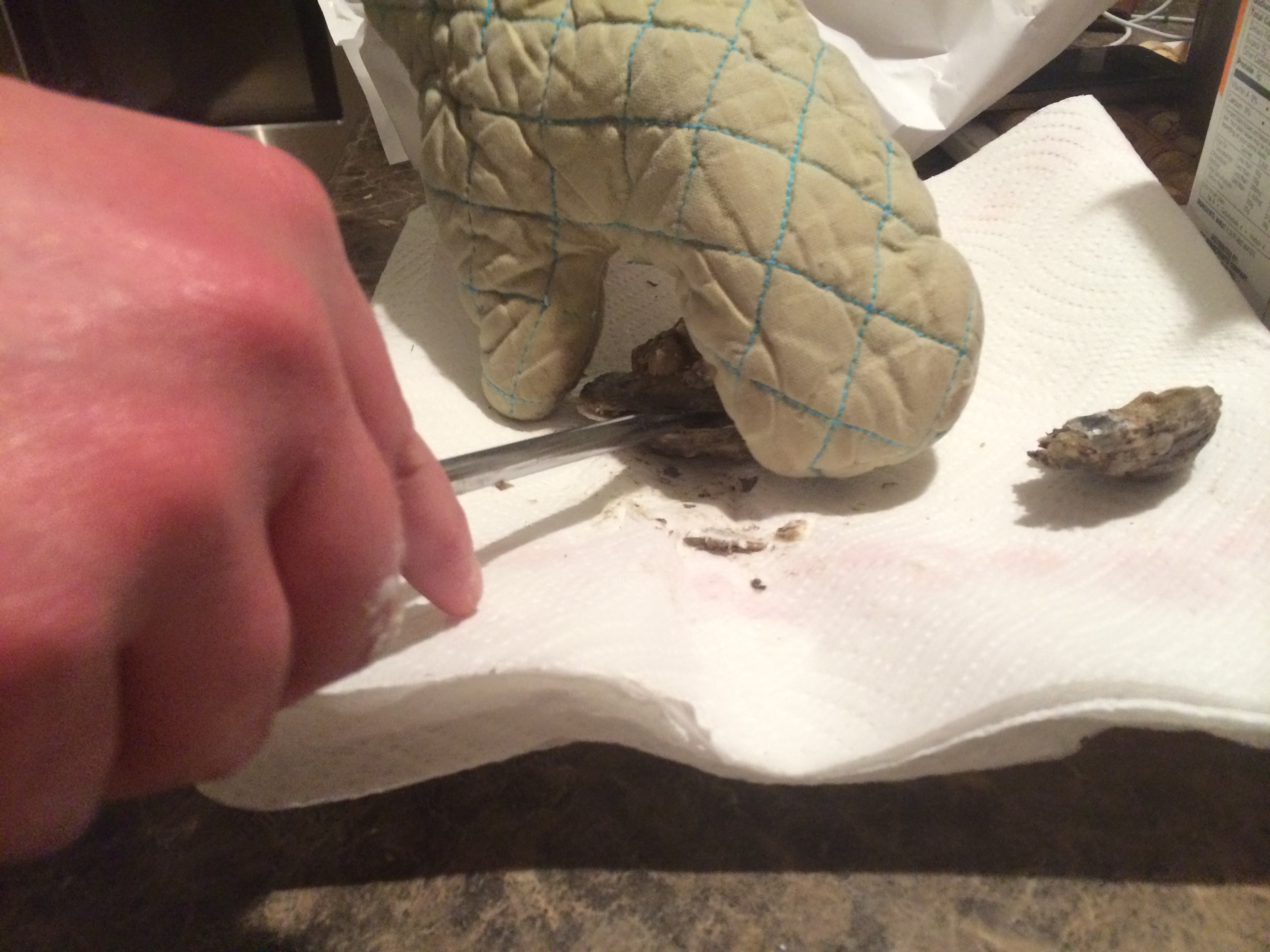 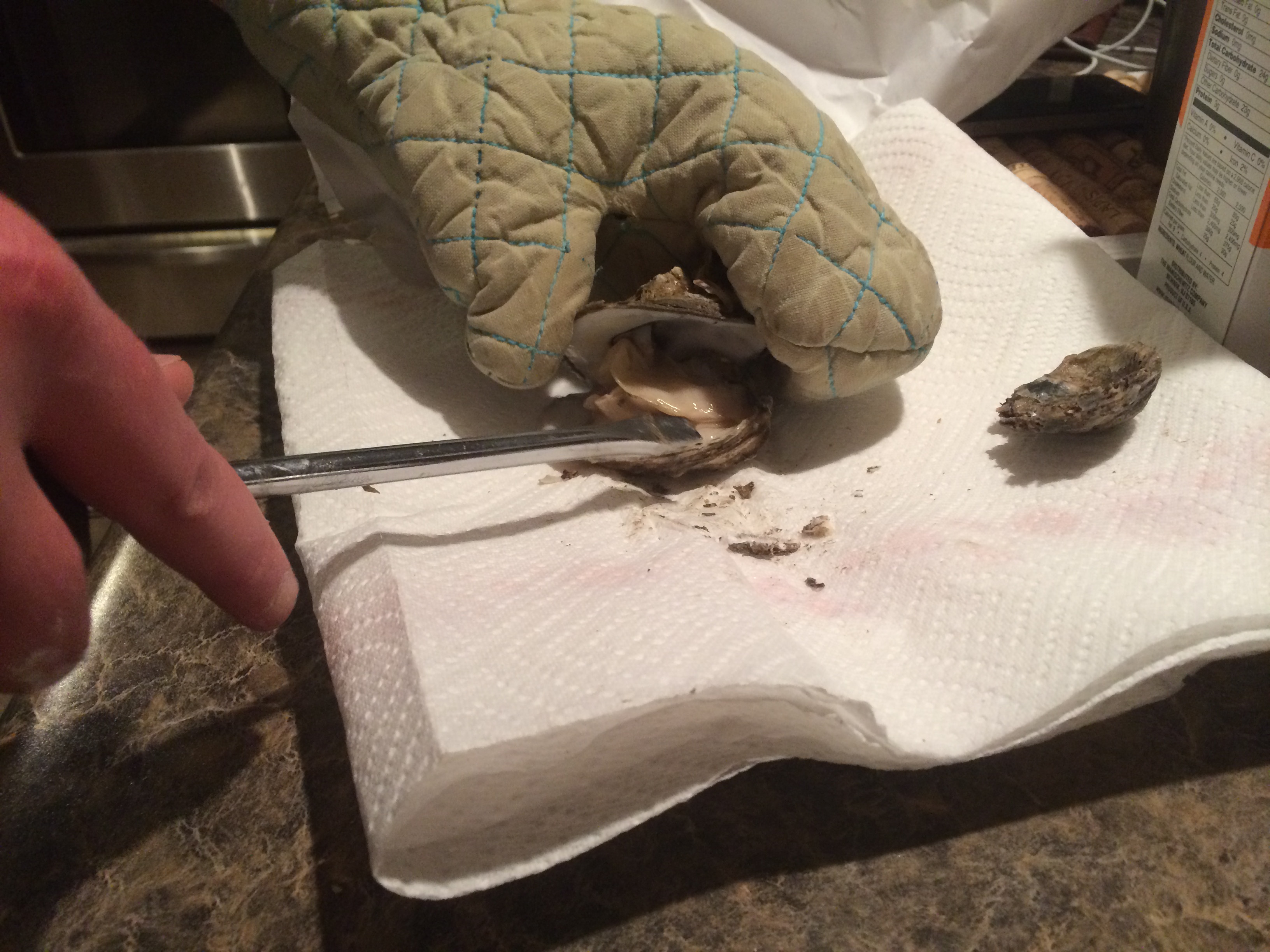 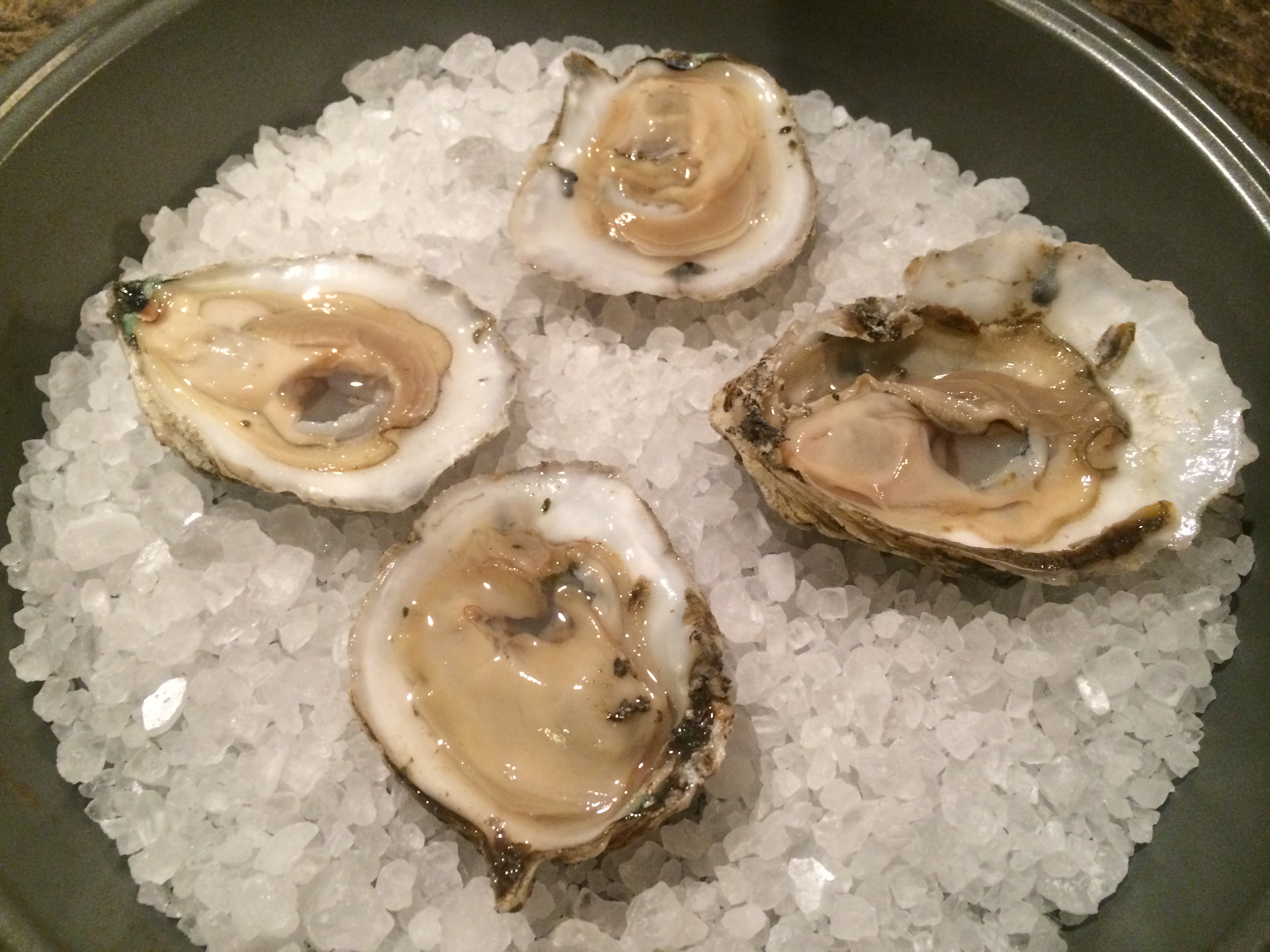 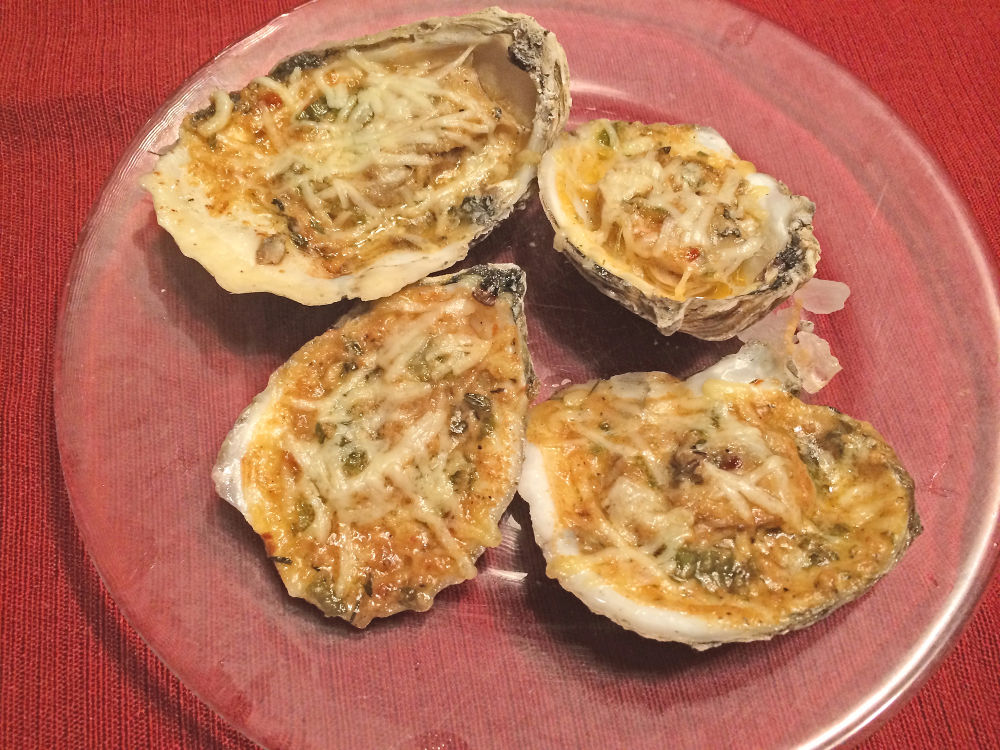