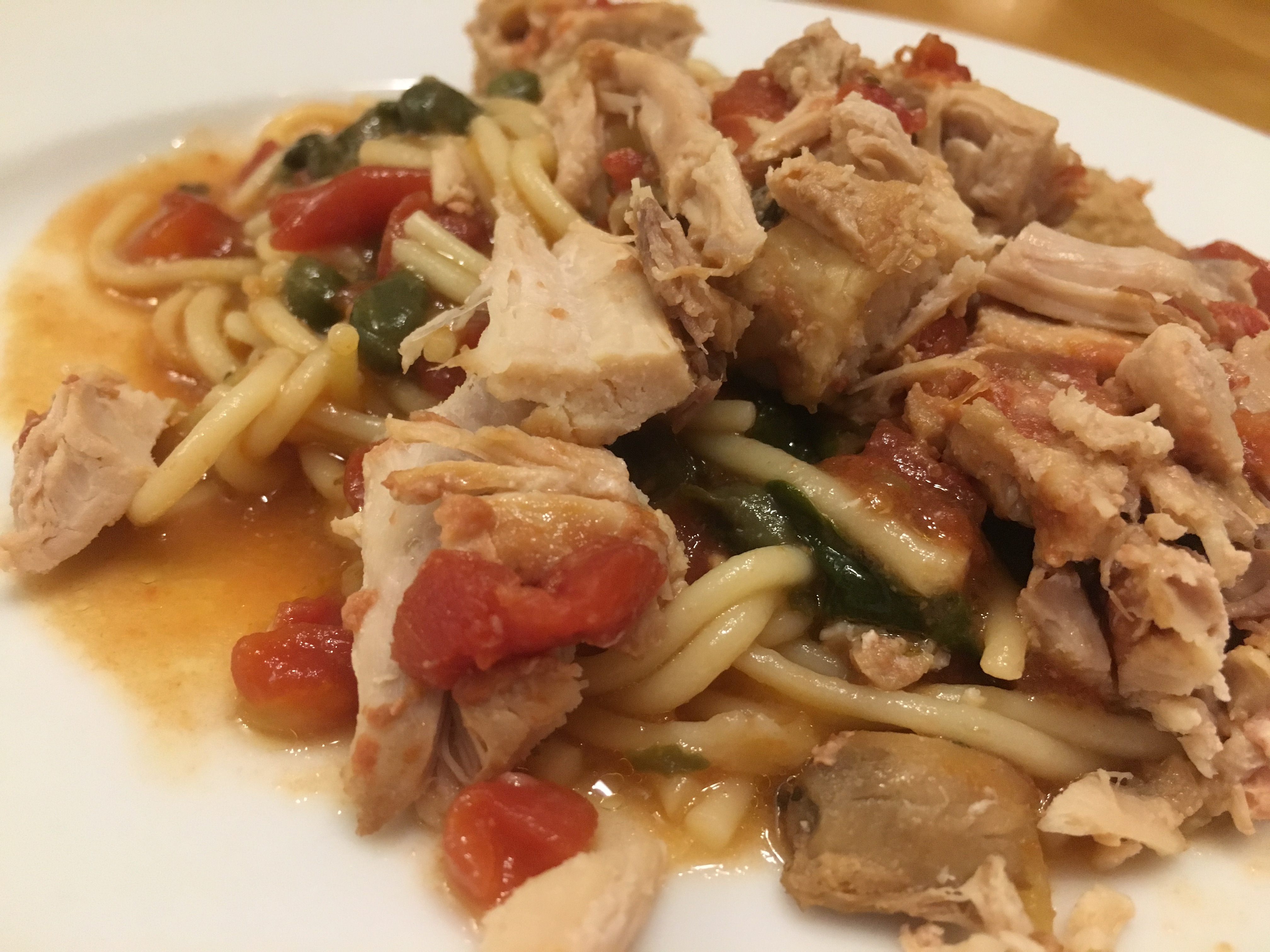 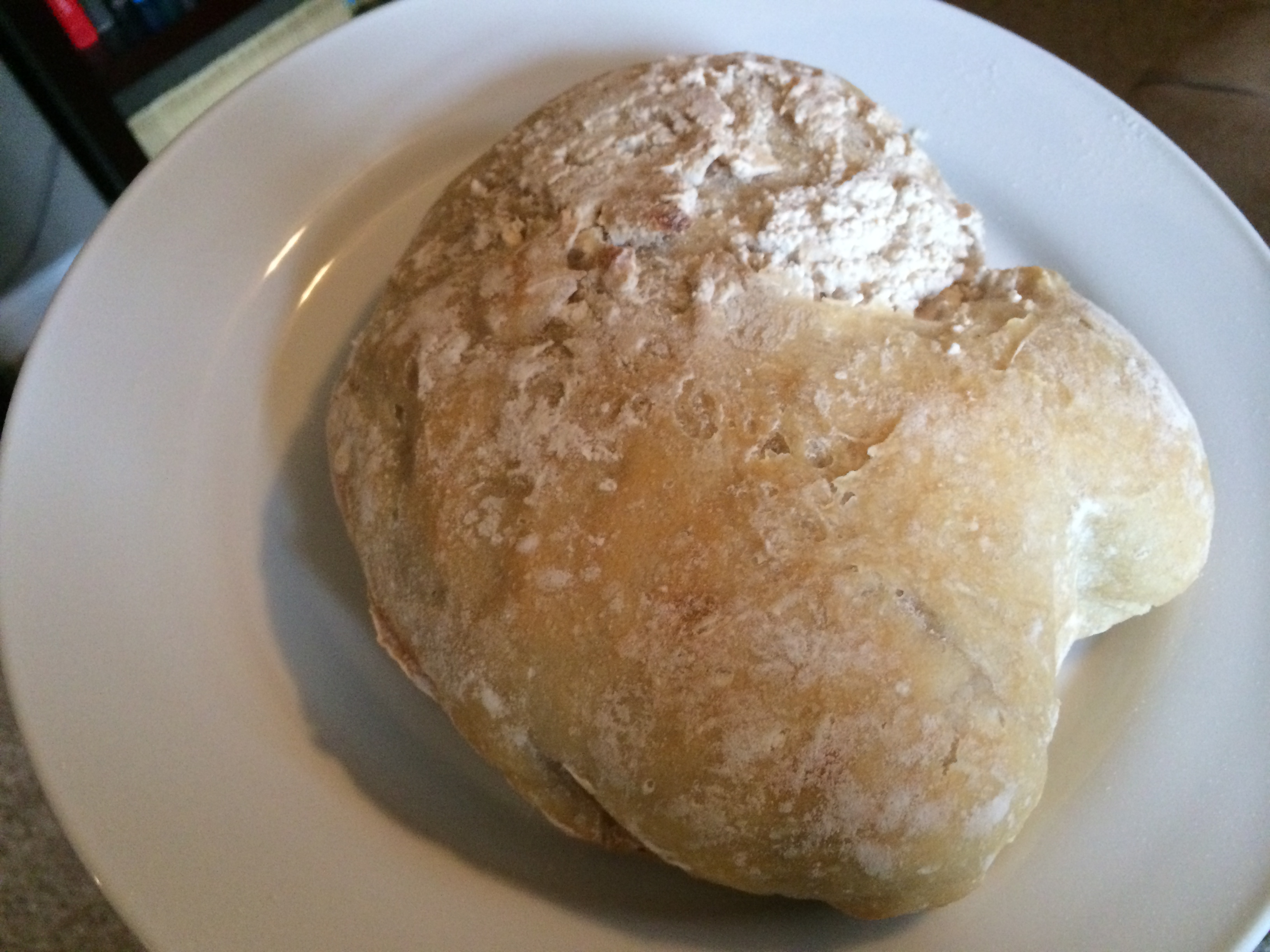 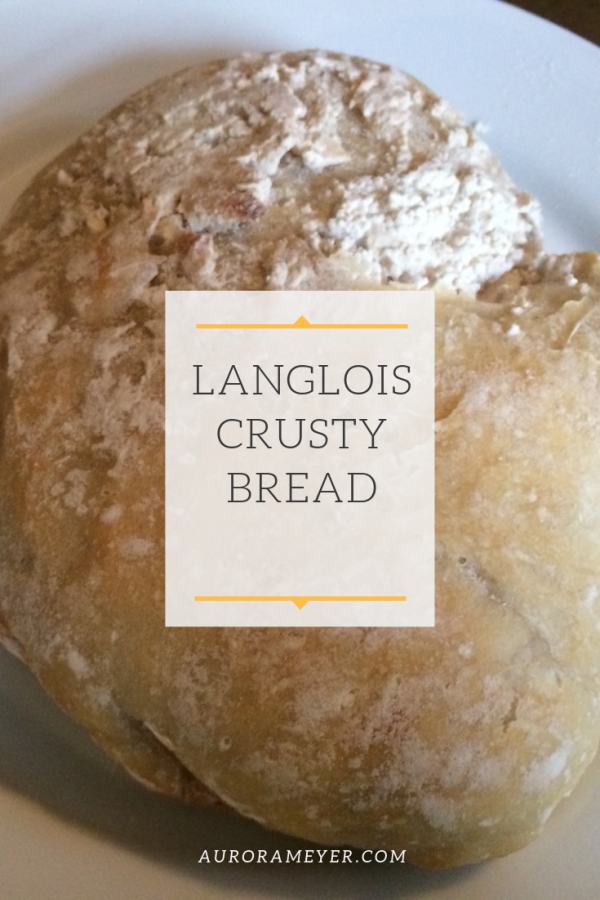 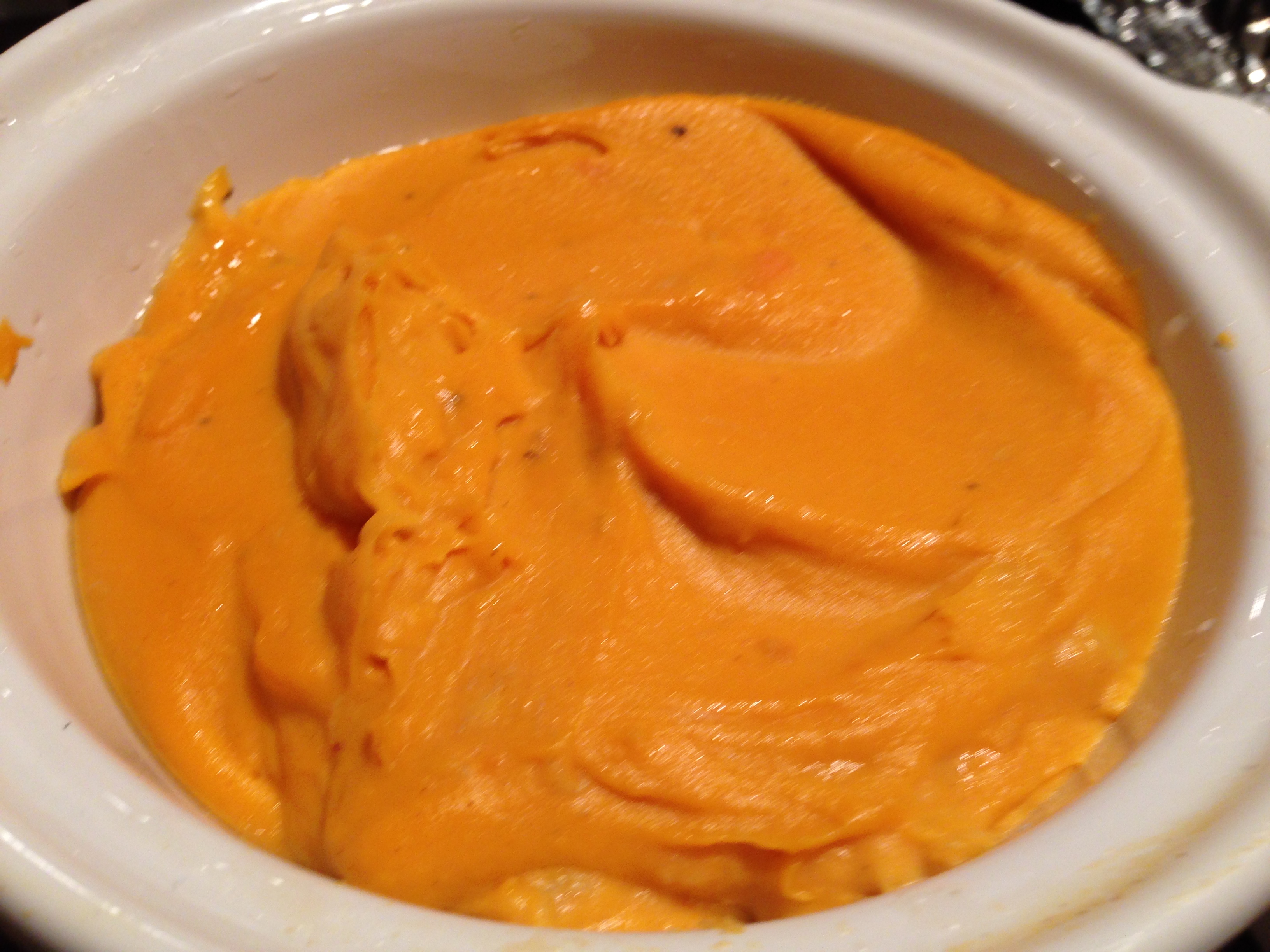 As promised, now that Thanksgiving is over and we have had a chance to do a post-mortem on what worked and what didn’t, I’ll be sharing the recipes that made the cut. First, is this delicious take on sweet potato casserole.

C found this recipe on the Fabulousfoodshow.com and has perfected it in the last year.  We kept it warm in a crock pot while other dishes took up precious oven and burner space.

My opinion:
I really love this dish. This year we actually forgot the topping and it was still just as wonderful! You can make it a couple of days (no more than 2!) ahead of your holiday meal and keep it refrigerated. Then reheat in a crock pot like we did or in the oven. If you are keeping it in the crock pot, sprinkle each serving with the topping and use a brûlée torch to make it golden brown and crispy.